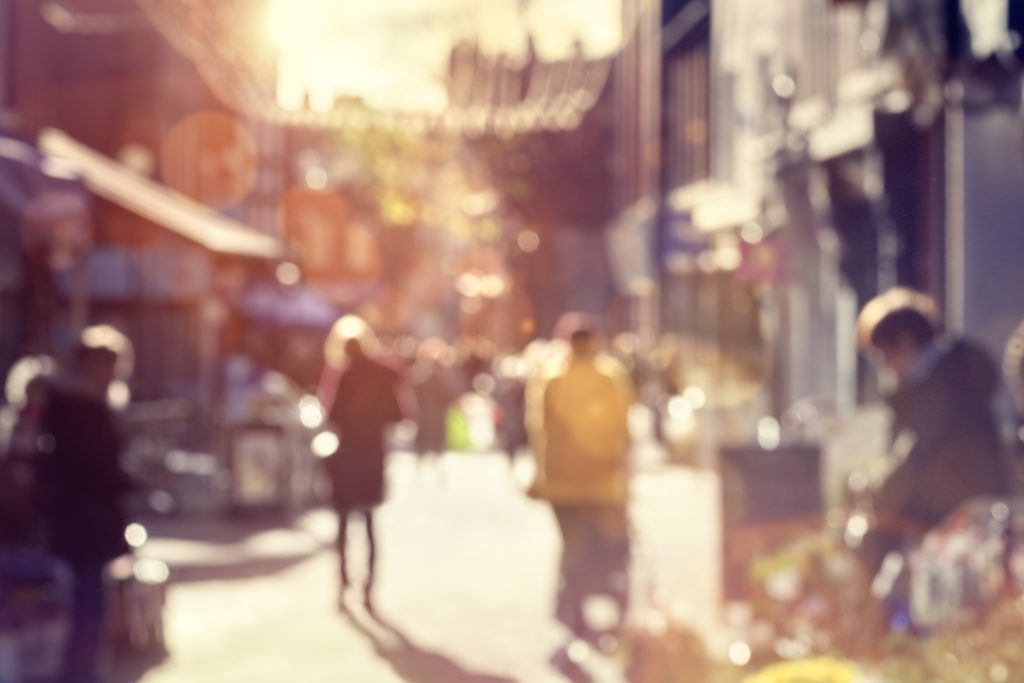 These are tumultuous times for the UK’s High Streets. The response that is needed is exceptional and at a scale that is more than any challenge faced by most towns in living memory. Only the challenges of housing market renewal in some urban areas 20 years ago bears comparison to the challenges faced by nearly every local authority.

For the first time in two decades, the Government has specifically dedicated substantial resources to the regeneration of England’s town centres. This is to be wholeheartedly applauded. But is it too little too late? Will it have meaningful long-term benefits? Or is it just a sticking plaster for such a catastrophic problem of urban decline?

For too long previous Governments have skirted around investing in the future of the UK’s High Streets. Indeed, investment in retail and associated developments has too often not been an eligible priority for funding regimes.

However, the importance of town centres is obvious in terms of their economic and cultural importance, and for the communities they serve. So why has it taken so long for the problems many town centres have been facing to move up the political agenda?

In short, the situation has become a political crisis, now impacting on the core cities. For too long the temperature, on what has been going on outside London, has been gauged on the performance of core cities. The decline of smaller centres has been accelerating for decades, with little central political interest. Now, core cities are also feeling the pressure. There is also a changing political dynamic. The Conservatives’ cleverly recognised that the voters in places such as Rossendale, Halifax, Redcar and Blackpool hold the keys to 10 Downing Street. The 2016 Brexit vote illustrated the importance of provincial towns in who runs the UK Government. These places need support to regenerate.

Business is hurting; occupiers are exposed on long leases, with falling income and patronage; they cannot justify or afford to continue trading. Restructuring is urgently needed to cut property overheads. Property owners, including institutions, are therefore feeling the pinch and understandably, if they can exit, they often will.

There is a consequential spiral of decline which is increasingly becoming a catastrophe. So, is the FHSF the solution? This can be looked at two ways: firstly, by looking at what is coming forward; secondly, comparing the current financial prioritisation of the programme, against other areas of Government expenditure, and whether this is sufficient to stand a chance of addressing the scale of the problem.

Firstly, it’s critical that programmes for FHSF are heavily led by the private sector and the business leaders of the area. Resources have been allocated to local authorities and measures have been put in place that they demonstrate that the private sector is involved, but this is often not enough. There should have been a bigger role for Combined Authorities and LEP’s, recogonising their importance for driving forward economic agenda’s.

Local authorities have been through a decade of austerity and as a consequence many have depleted staffing resources to drive such programmes and also they are often not well placed to address the complex challenges of a declining property market. One concern is many LA’s have too many vested interests in town centre property markets. 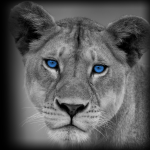 Town Centres –Public Private Partnerships providing opportunities for the whole of society to grow together! 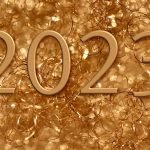 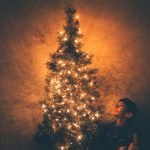 WE WISH YOU A MERRY CHRISTMAS! 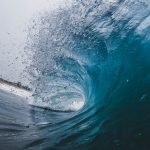 Turbulent times! The UK is under financial pressure and human stress. 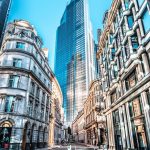 TOWN CENTRES – WHATIF… YOU CAN ALL BE PART OF YOUR BETTER FUTURE. MOVE ON – THE OLD SYSTEM IS BUSTED !! 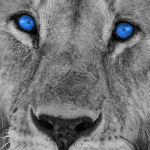